The Sword Of Fate 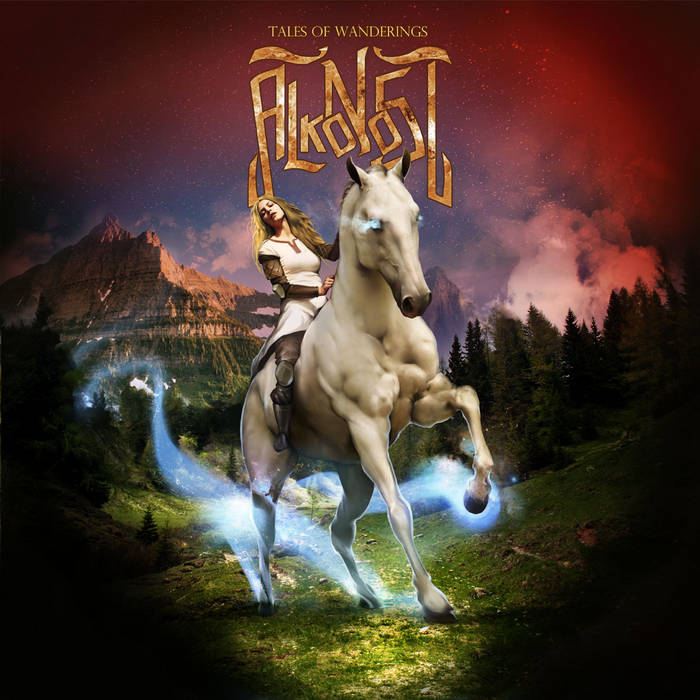