The Majesty Of My Kingdom Afar 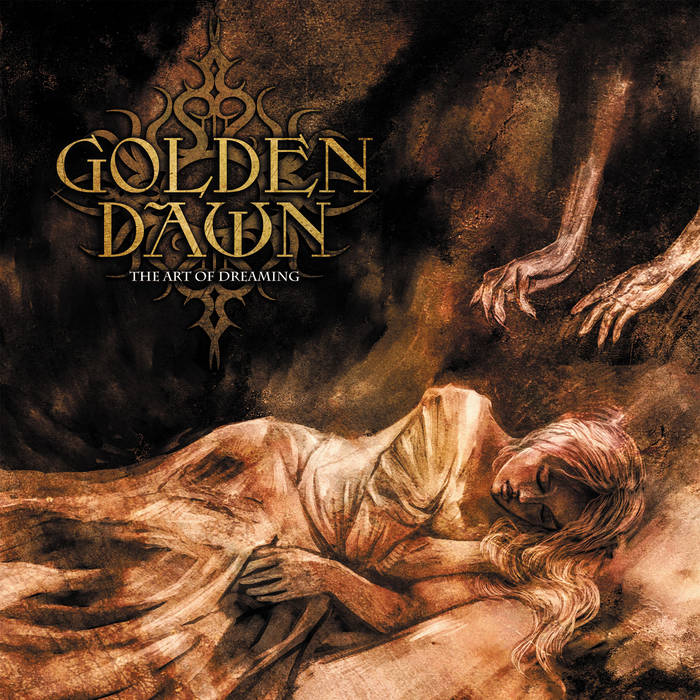