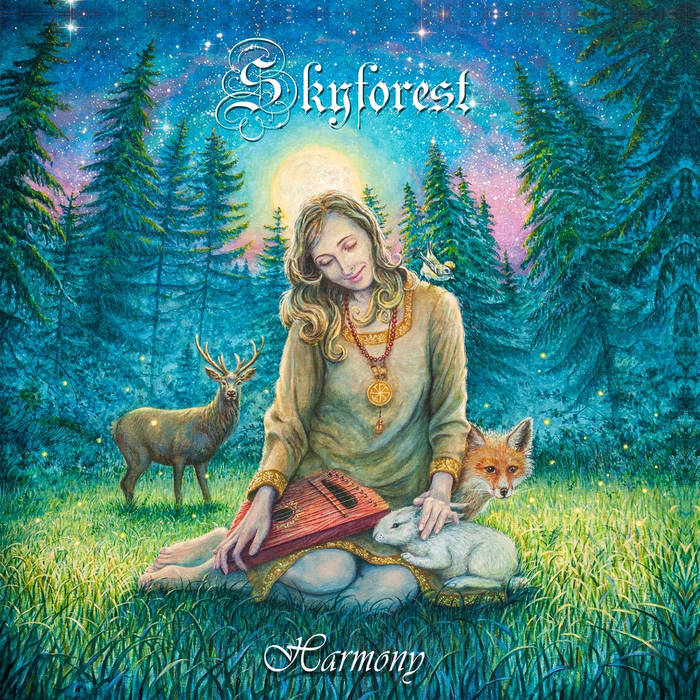 WE DON'T SELL DIGITAL COPIES OF THIS ALBUM!!!

This acoustic mini-album serves as a transition from Unity to what will come next eventually. Soft, peaceful and dreamy compositions.