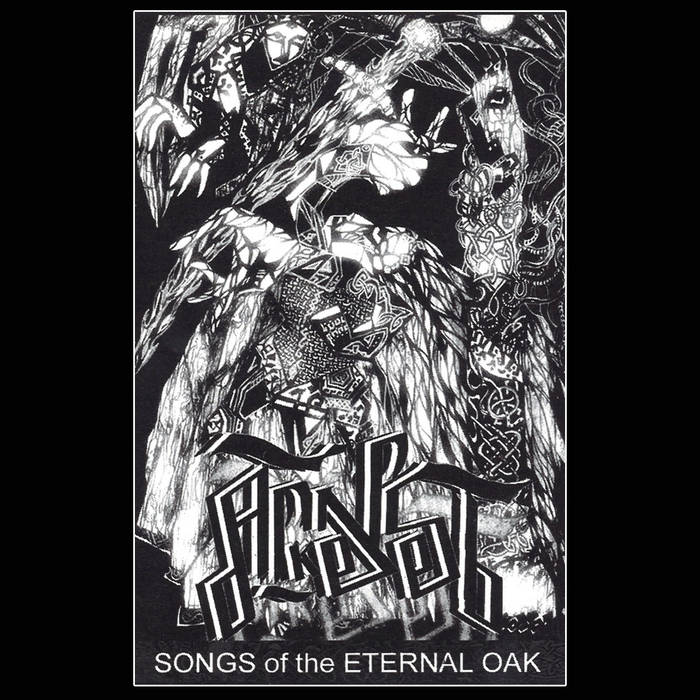 All songs from release are presented in original sound quality of record master made for duplication back in time ... no re-masters, no digital upgrades!